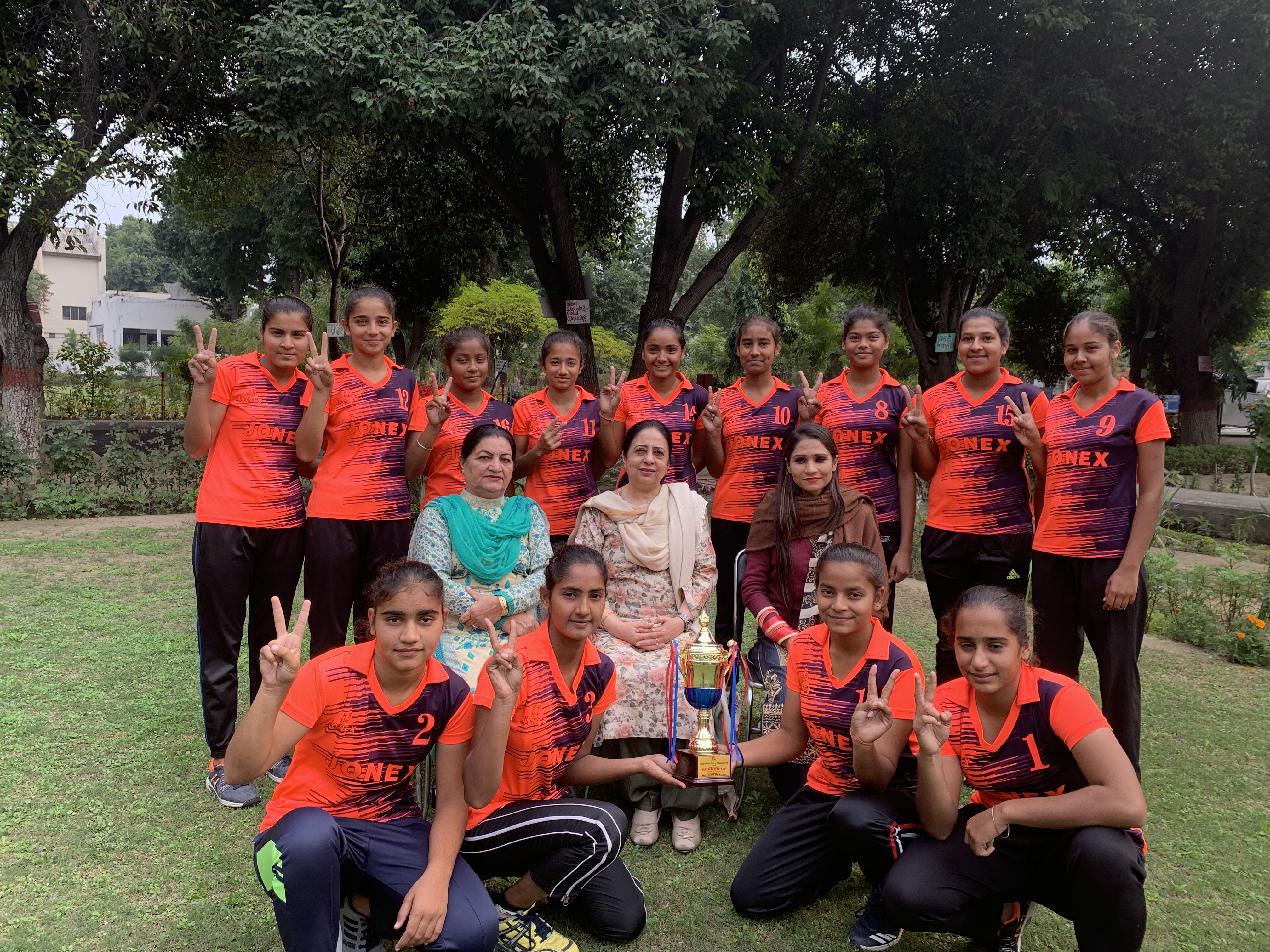 The KCL Collegiate School for girls is running successfully under the aegis of Lyallpur Khalsa College for Women and is always adding feathers of glory to the institution. The KCL Collegiate School for girls hockey players participated and bagged the silver medal in the Punjab State Hockey Championship in the junior women section which was being held at the Olympian Surjit Hockey Stadium, Jalandhar organised by Hockey Punjab. On this victory, Madam Principal Dr. Navjot of Lyallpur Khalsa College for Women, Jalandhar congratulated the Head Mrs. Sangeeta Sareen and Asst. Prof. Mrs. Parminder Kaur, Dept. of Physical Education and the victorious women team players of the institution. She also applauded the efforts of the department being put in for producing the international level athletes and sportswomen. Madam also appreciated the efforts of the team coaches Olympian Surinder Singh and Sardar Kulbir Singh Saini as it is their efforts and trainings that the girls of the KCL Collegiate School are not only participating in various tournaments but are also winning numerous medals and trophies. Madam Principal inspired and motivated the girl hockey players to put in more efforts and work hard for their glorious future.